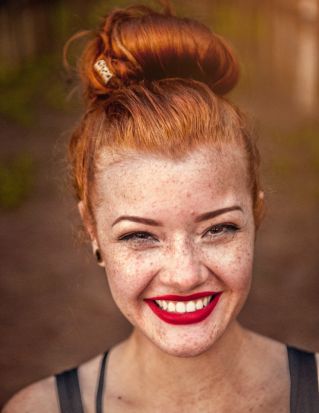 To live in a Community is to give back to the Community. Together we can make a difference.

Here at Changez Salon we love to volunteer, donate and help out whenever possible. Oh, and we LOVE a good party almost as much as we LOVE a good cause. Here are some of the events that we have sponsored, been involved with, and had fun at: 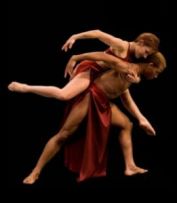 Praised by critics as one of the nation’s premier contemporary dance companies, Eisenhower Dance has spent the last 23 years giving life to the repertoire of internationally famed choreographers, as well as the highly acclaimed work of Artistic Director Laurie Eisenhower. Established in metro Detroit by Eisenhower in 1991, Eisenhower Dance presents an annual subscription series, tours nationally, and has performed in venues as far as St. Petersburg, Russia.

The company has received support from the National Endowment for the Arts, the Community Foundation for Southeast Michigan, the Kresge Foundation, and most recently was awarded a prestigious Touring award from the New England Foundation for the Art’s National Dance Project. Eisenhower Dance has received critical acclaim for performances from media outlets including: The New York Times, The Chicago Tribune, The Detroit Free Press, The Los Angeles Times, Dance Magazine, and St. Louis Today.

Changez Salon has been a generous supporter of Eisenhower Dance, sponsoring a metro Detroit performance each season since 2010.

Visit www.ede-dance.org or call 248-559-2095 to learn more about this amazing organization. 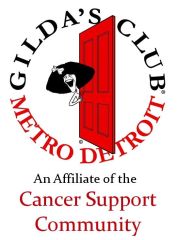 Changez Salon fully supports the work of Gilda’s Club Metro Detroit, which provides a social and emotional support programs for men, women, teens and children living with cancer, their families and friends in a nonresidential, home-like setting. There is no cost to participate in their program.

Losing your hair does not mean… losing your dignity

Wigs 4 KIds is a public non-profit organization that provides wigs to children 3 to 18 at no charge throughout Michigan. Wigs 4 Kids helps the self-esteem of children as they journey through their health challenge empowering them to look and feel better. The program assists young people experiencing hair loss due to cancer treatment, alopecia, trichotillomania, burns and other disorders.

Changez Salon is a full supporter of Wigs 4 Kids whose mission statement is below:

Maggie’s Wigs 4 Kids of Michigan is a local, grassroots 501©3 nonprofit organization that provides wigs and support services to children ages 3 to 18 at no charge throughout the state of Michigan. 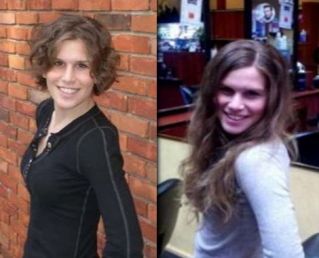 Above is Penina: Before and After Changez Salon super star “Jason”, cut Penina’s hair for Locks of Love

Call us today to set up your Wigs 4 Kids appointment today. 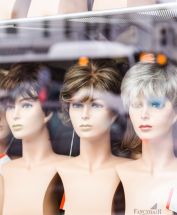 If you are experiencing hair loss due to a medical condition, Changez Salon would like to help you get your style back. While nothing can take the place of your real hair, we are here to help you deal with your hair loss situation. We have an ever-changing Wig Bank that is available at no charge. We have been working with clients for more than 10 years to help find the right styles. If you are in need of a gently used wig or if you can donate a gently used wig, please call us today.